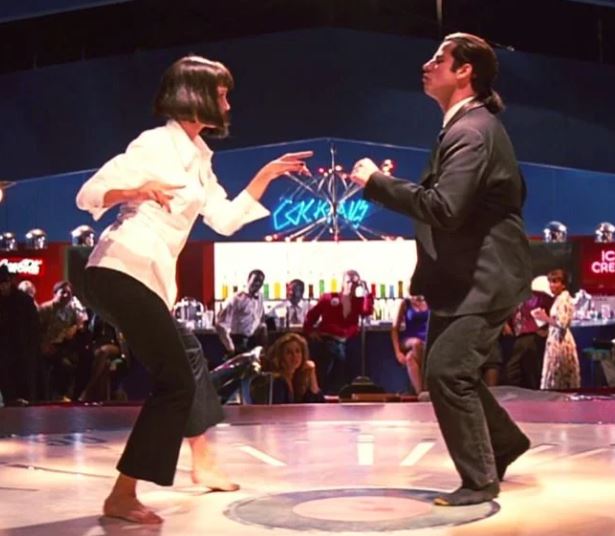 ‘One of the most controversial movies ever made’

by Jan Kusak from the Czech Republic

‘Pulp Fiction’ is a dark comedy film written and directed by Quentin Tarantino. Since 1994, the date when the movie was released, it has divided people into groups with different feelings. For some it is a masterpiece, one can be lost in disjointed order of sequences or offended by its risqué and harrowing content. Either way, it’s a memorable movie.

The United States have seven associations (*) with an interest in criticising films and its directors. All of those seven organizations gave the film a ‘Best Picture’ name and Tarantino was named as a ‘Best Director’. The story and director weren’t the only reasons why the film won so many awards. It was also thanks to a selection of lauded actors, such as John Travolta, Samuel L. Jackson, Bruce Willis or Uma Thurman, that made the film gripping.

The story shows the lives of a few different, slightly connected people and how some small actions can completely change them. But don’t forget, that in the end it is still just an artist’s way of expressing his thoughts.