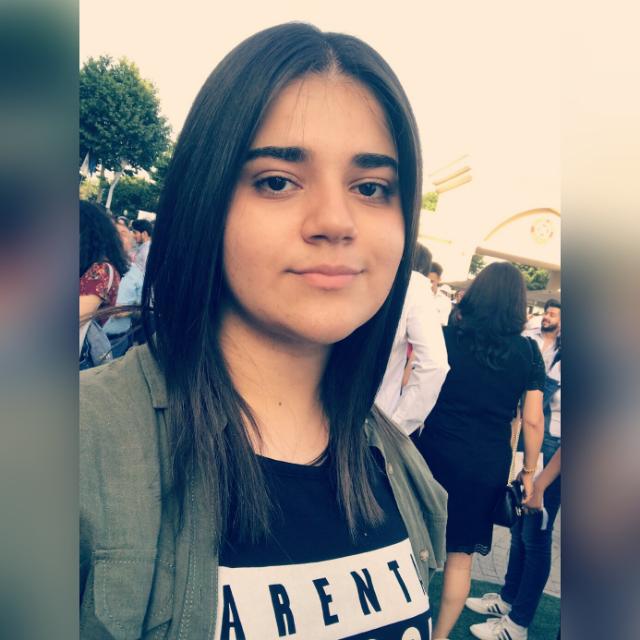 Samantha GrantLeave a Comment on Going home: my travel experiencePosted in Student posts

Beyzanur, known as ‘Beyza’ at the College, is from Turkey. She first came to Hilderstone at the beginning of 2020, before the pandemic hit the UK. Since then she has taken both in-house and online courses, depending on the travel situation, and is currently back in Turkey – but she is still studying online with us!

Here is Beyza’s account of her journey home from the UK.

It was about nine months ago that I had to come back to my country to apply for a new visa. However, most people were in a bad situation those days and a new variant of the virus had already been announced in the world. So I decided not to go back to the UK when I got to Turkey. Traveling was very challenging during the pandemic but I can say that I was very pleased with my last journey which, as I said, was around nine months ago. I went to Turkey by plane, which is the best way to travel somewhere. Not just me but most Turkish people usually prefer Turkish Airlines because I think that when they get on the plane, they feel like they are in Turkey already.

All the workers of the airplane’s company were very welcoming and when I saw their lovely faces, I felt better because traveling is the most stressful thing in my life. When I got on the plane, two young guys had already sat in their seats which were next to my seat. They kindly gave me a chance to sit in my seat and they also helped me to put my small bag in the overhead locker. However, the guys slept during the whole journey and I began to feel sleepy as well. If I had needed to go to the toilet, how could I have woken them up? I wish I had had a good conversation with them because it could have been a good experience.

I am such a big fan of watching scenery from the window. There was a spectacular view during the flight because the weather was snowy in most parts of the world. So being on top of the clouds was like being in heaven.

I got a tasty meal but firstly I waited for everybody to finish their meal because I had to take off my mask to eat it. Before the pandemic started, you could drink whatever you wanted. Unfortunately, the airline has changed its system. There was small turbulence. I was not scared because I had experienced much worse turbulence. In addition, masks and hand sanitizer were given.

When I arrived at Istanbul Airport, which is a huge airport, my parents were waiting for me. The best thing about journeys to your home is hugging and kissing your loved ones as if you never left them.