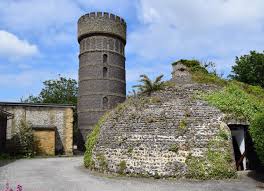 Crampton Tower is a friendly museum full of colour and movement, celebrating the life and work of a Victorian engineer, transport and local history.

It is partly housed in a flint tower, just a short walk from Hilderstone College and opposite the Broadstairs Railway Station. The tower formed part of the first Broadstairs public water supply.

The engineer, Thomas Russel Crampton is perhaps chiefly remembered as a designer of locomotives and of railways, but he was also concerned with gas, water works and the submarine telegraph cable. He was the first to succeed in laying an effective telegraph cable under the English Channel. 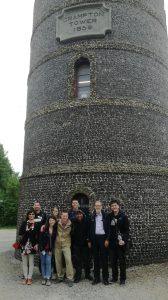 Tickets are only £3 for adults, so it’s great value!

Check out the Visit Thanet website to find out everything that’s happening in the local area.