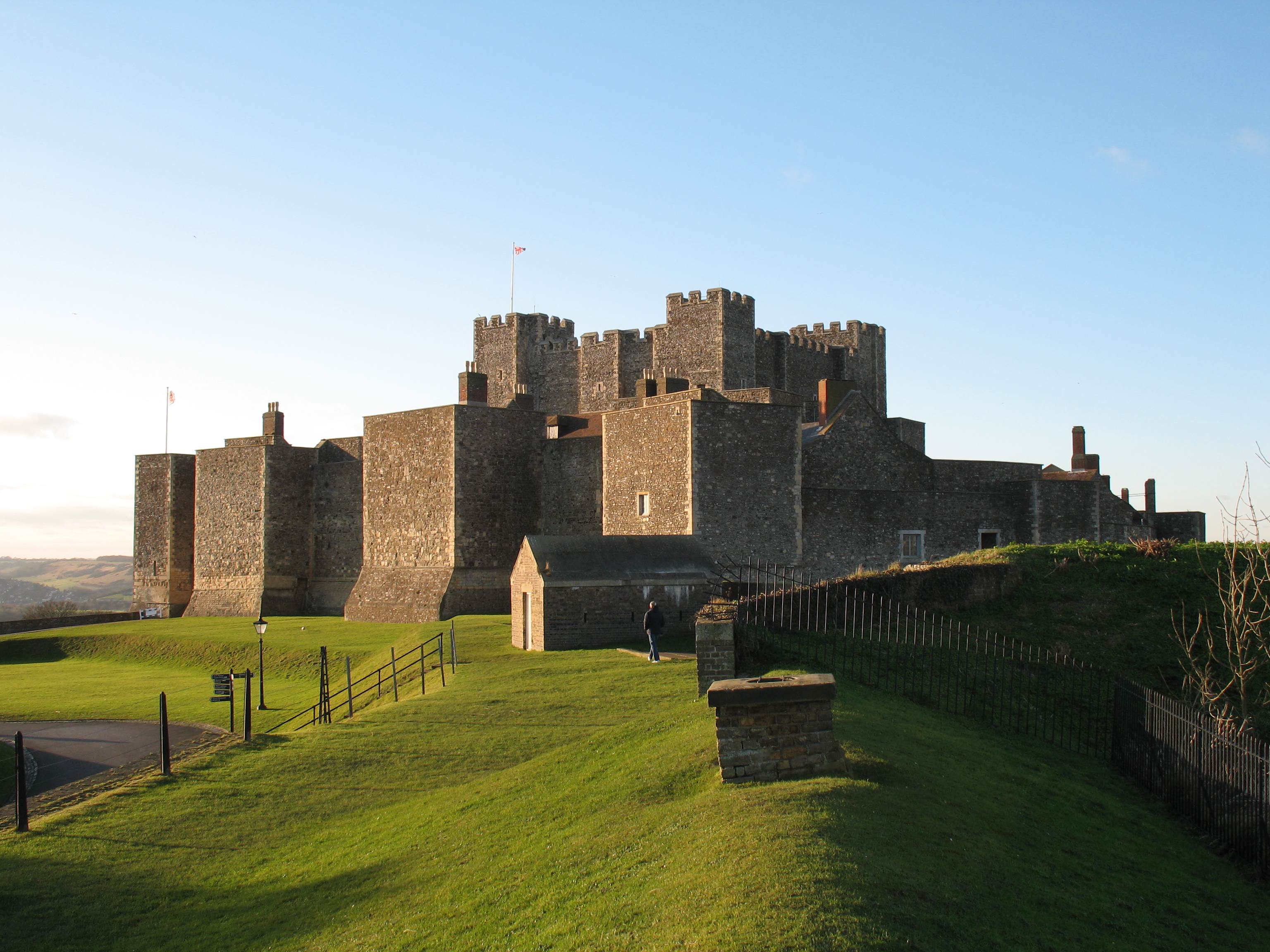 This week’s Friday afternoon trip is to DOVER CASTLE, about 40 minutes from Broadstairs by coach.

Dover Castle, ONLY 40 minutes by road from Broadstairs, is a magnificent medieval castle positioned on the famous White Cliffs of Dover, and overlooking the Channel towards France. It was founded in the 11th century and has been described as the “Key to England” due to its defensive significance throughout history.  It is the largest castle in England.

As well as the medieval castle, you can also visit a Roman Lighthouse and the fascinating Secret Wartime Tunnels, which were a vital military command centre and underground hospital during World War 2.