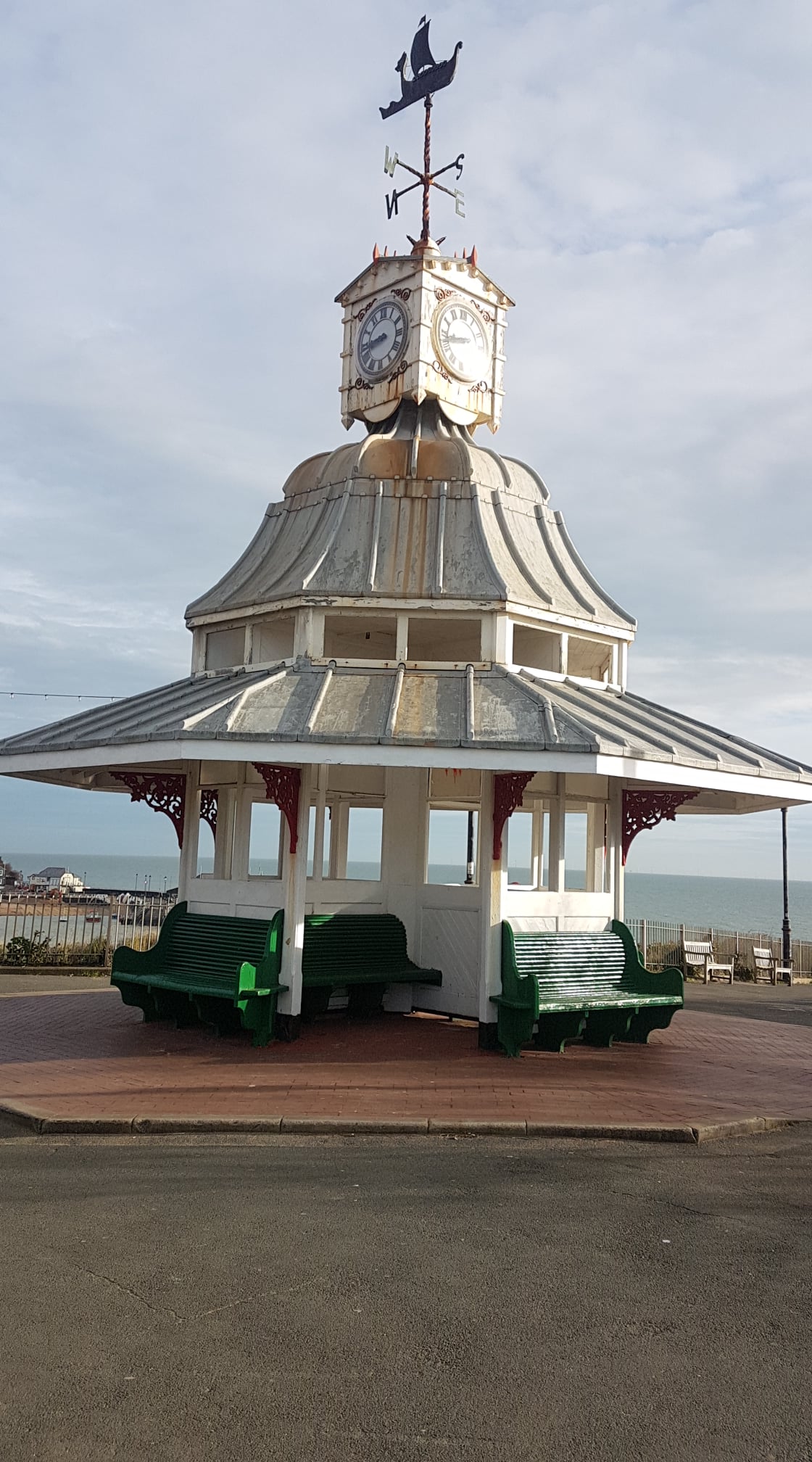 Samantha GrantLeave a Comment on THE CLOCK TOWERPosted in BROADSTAIRS, BROADSTAIRS, Local information and excursions

The clock tower is located by the band stand in Broadstairs and is a pleasant place to sit to overlook the sea, listen to the music being played at the band stand, and to enjoy an ice cream.