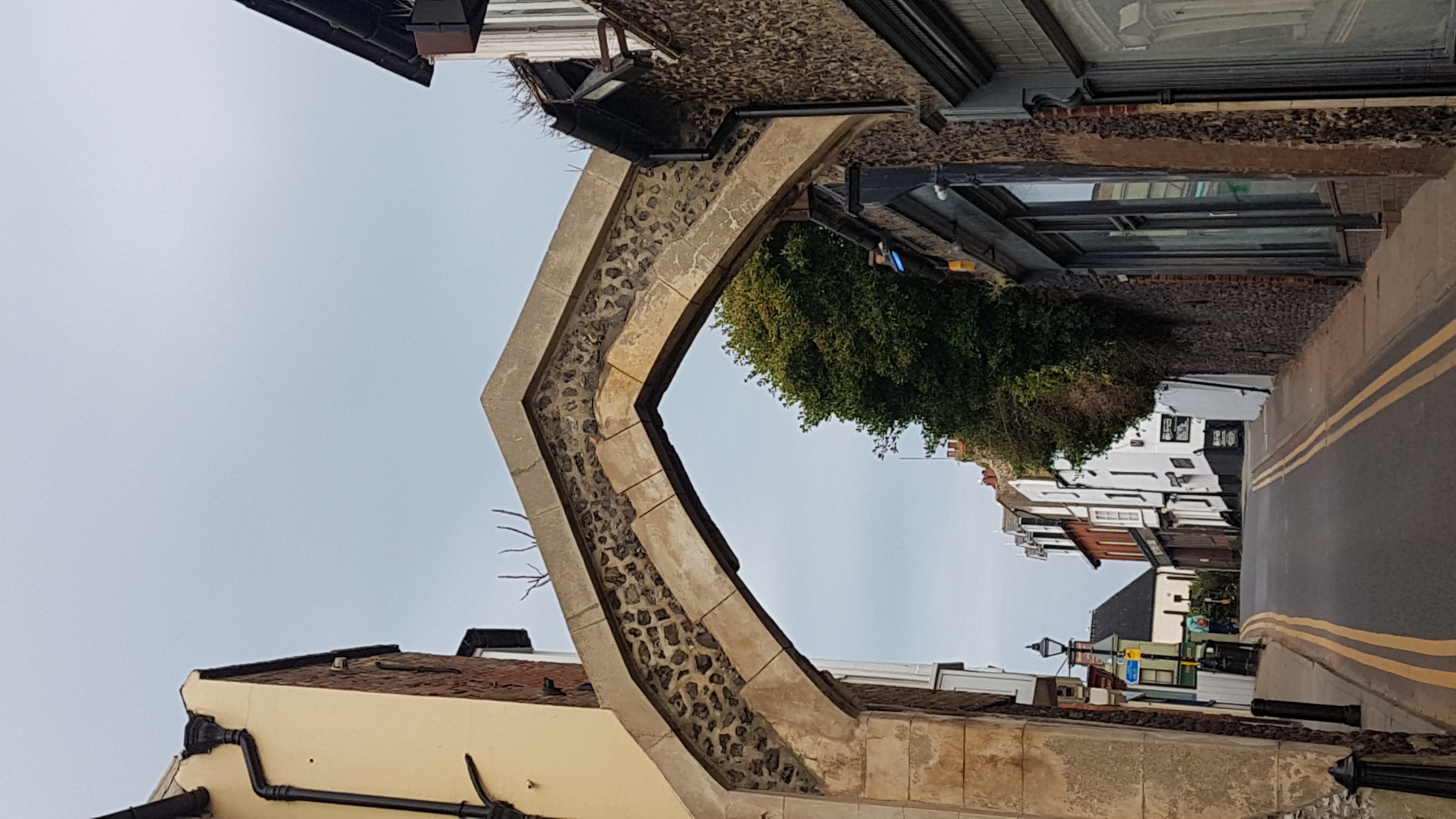 Samantha GrantLeave a Comment on YORK ARCHPosted in BROADSTAIRS, Local information and excursions

YORK ARCH, in our town of Broadstairs, was built in the 15th century. It once had two strong wooden doors to defend against high tides. In later years, it offered protection against smugglers and our enemies, should we become under attack.

Now there are no doors but this very important and beautiful arch remains. It is located in Harbour Street, Broadstairs. The arch became grade 2 listed in 1950 because of its architectural and historic interest.