Samantha GrantLeave a Comment on Katie, from Thailand, studied twice at Hilderstone and is now at university in the UK.Posted in TESTIMONIALS

Hilderstone College is the first English school in my life where I can improve and practice my English. I took an Intensive English Course, 3 months each in 2013 and 2014. First time, I arrived in the UK I can’t understand and speak English, but Hilderstone College gave me more confidence when speaking English. Also, […]

Samantha GrantLeave a Comment on Mine was a student at Hilderstone in 2012. She went on to do a Masters at Middlesex University, near London. Now she is a university lecturer and a PhD student in Turkey.Posted in TESTIMONIALS

From teachers to staff, everyone at Hilderstone is friendly and they always try to help whatever your needs. They are cheerful and positive to you. If they cannot solve your problem, they explain everything to you but mostly they solve everything. Teachers behave as a friend and they respect you, wherever you are from. They […]

Samantha GrantLeave a Comment on Karola is from Germany and she studied with us twice: in 2012 and 2018. She is coming to the end of her PhD studies.Posted in TESTIMONIALS

Hilderstone College is the perfect place to improve your English. Thanks to the great teachers, the lessons were fun and very effective. I also liked the varied social programme and the beautiful landscape in and around Broadstairs which is ideal for bike riding! The best thing is that you will meet fascinating people from all […]

Samantha GrantLeave a Comment on Cemre studied with us in 2016. after she got her IELTS, she was able to study a Masters at the University of Greenwich. After her success there , she is now pursuing her professional career in LondonPosted in TESTIMONIALS

I am one of the lucky ones that got the chance to attend the Pre-University and IELTS course that was held in 2016 at Hilderstone College. The training was absolutely superb and I genuinely enjoyed each and every moment of it. The content was extremely informative and incredibly useful. I had attended several stages of […]

Samantha GrantLeave a Comment on Su, a Turkish student who studied IELTS with us in 2017 has written the following about her time in BroadstairsPosted in TESTIMONIALS

Hello everyone! I am Çağlasu KÖŞKEROĞLU from Turkey. I attended pre-university / IELTS Preparation course at Hilderstone College for 3 weeks in 2017, before my Master’s journey in UK. I chose this course because I had heard of their high reputation. When I started my IELTS course, I completely realised where this reputation comes from. […]

Samantha GrantLeave a Comment on Individual and Combination coursesPosted in Academic, The College

INDIVIDUAL ENGLISH COURSES1:1 courses – 15 or 21 hours per weekCOMBINATION COURSES2 – 4 hours 1:1 per week added to your group lessons The perfect course to help with your specific objectives and if you prefer an individual programme. Whatever your individual objectives – professional English for your job, preparation for an English exam, working […]

Last night we were entertained by the wonderful dancing of students from the Duncan Centre Conservatory, Prague,who are studying English here again for the 3rd year! Here is a video of their performance, devised by the students themselves in just one day.

Samantha GrantLeave a Comment on Turner Contemporary, MargatePosted in Local information and excursions, The College, Uncategorised 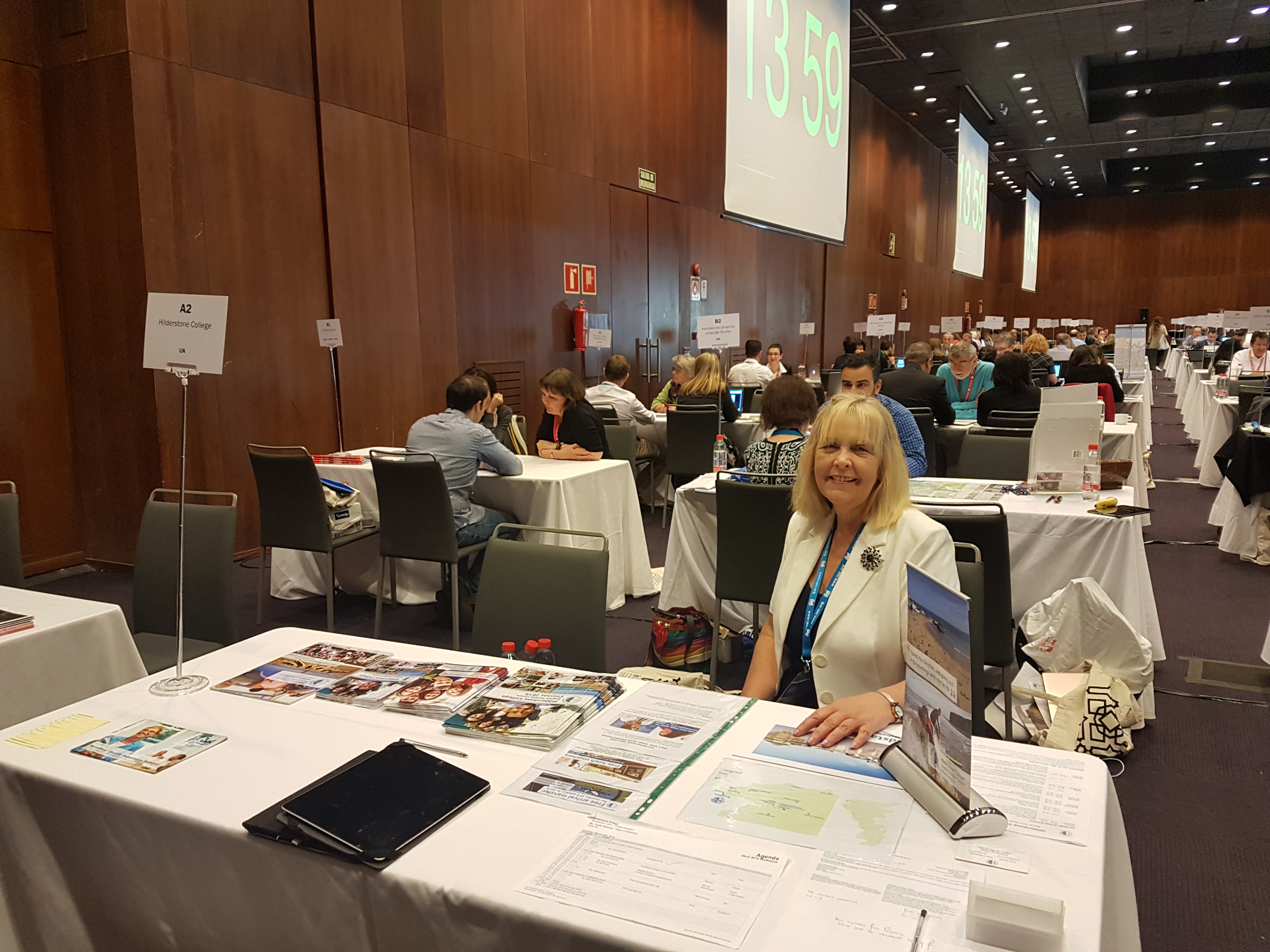 Hilderstone College is very proud to be a member school of IALC (International Association of Language Centres).  IALC currently has 160 member schools around the world, with a mission to deliver a high-quality learning experience.   Quality is the hallmark of IALC language schools and Hilderstone is fully committed to providing a quality experience for all […]